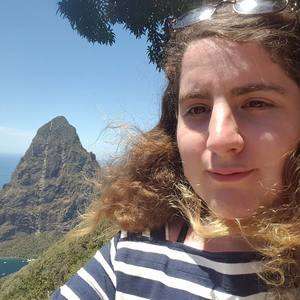 I've been involved in improv since 2011. I have 3 years experience as a resident cast performer at ImprovBoston and 1.5 years experience as a resident cast director. Additionally, I've performed on House Teams at Improv Asylum, am a cast member of Magic: The Gathering: The Improv Show, a show that runs monthly at The Riot, and perform in and produce The Con Men, another monthly show at ImprovBoston.

I have directed and coached independent projects since 2014, including The Last Wasp, which had a showcase engagement at ImprovBoston, and the indie team Bonfire, which has enjoyed a year-long run on ImprovBoston's Studio 40 roster. I teach workshops on the Gossip, an original format I developed with the Bonfire cast. I also have been a regular drop-in instructor at ImprovBoston.

I am interested in developing individual's playstyles through individualized challenges, helping teams build groupmind, and growing formats that play to the strengths of an ensemble.